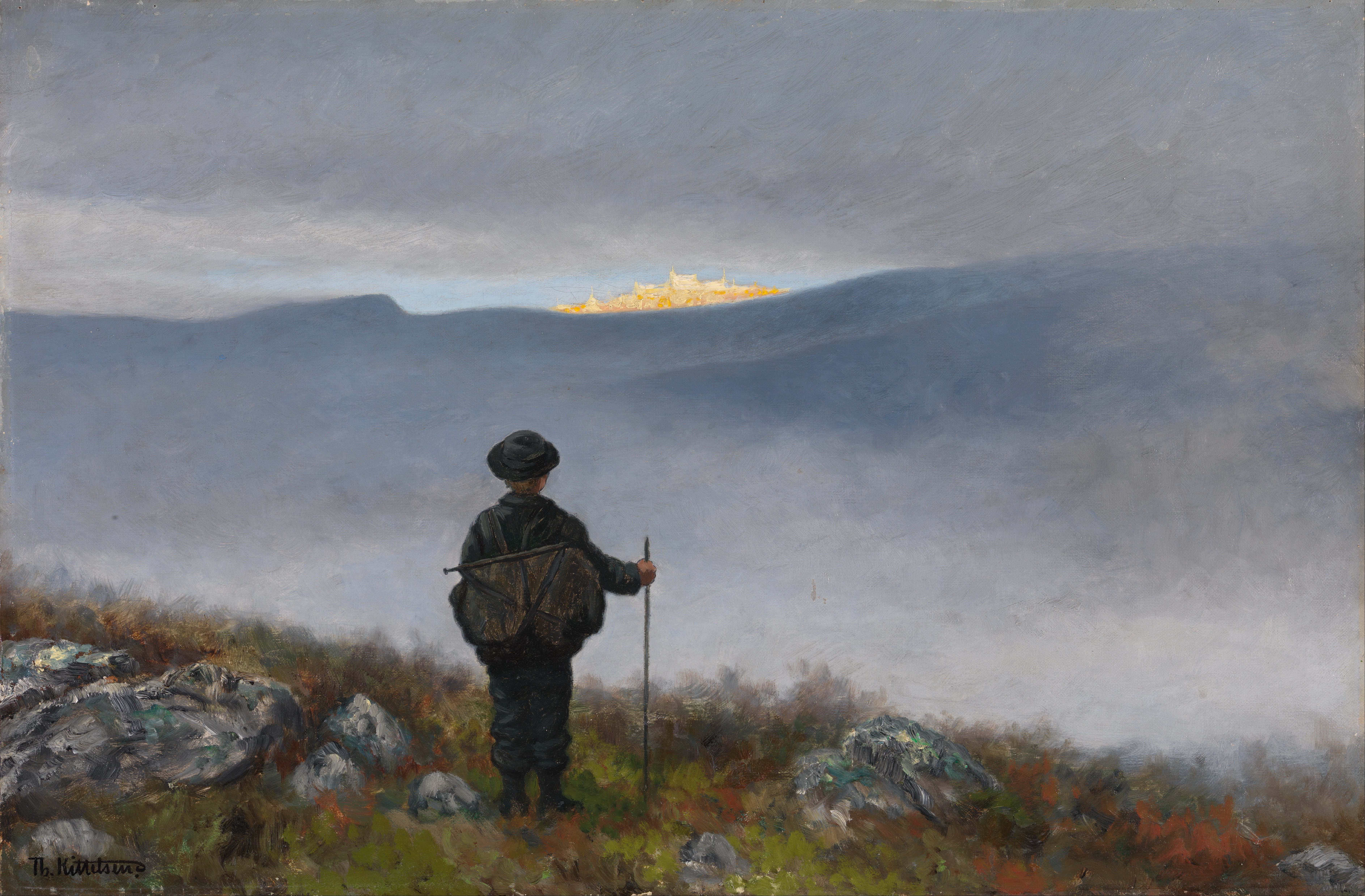 Whither the Growth of Freedom in China?

A Postscript to China’s Quest for Liberty

It is a new old book. China’s Quest for Liberty: A Personal History of Freedom was due to be out five years ago. Without the help of Mr. Benjamin Fingerhut and Professor John von Heyking, it would likely remain in oblivion for quite a while. With its publication finally in late 2019, I give my heartfelt thanks to them as well as to Professor Ellis Sandoz and Mr. Bruce Fingerhut who took the initiative in publishing this slim volume.

Most authors would perhaps understandably like their works to be published sooner rather than later. But the unhoped-for five-year delay turns out to be of much-needed help in growing my patience, which I indisputably lack in my life, and in taking a longer look at what I wrote in this small book with the benefit of hindsight.

China’s Quest for Liberty brings together some of the most important things I learned in my pursuit of freedom mainly between 2004 and 2014. Back then, the general situation in China in terms of freedom of faith and expression was less tight than what it is nowadays. Those years at the turn of the millennium might have been the least tight after the 1989 Tiananmen crackdown ended an earlier free-wheeling period. The partial opening-up initiated since the late 1970s has made possible the aspirations for liberty among numerous people in China like me and those I know. But the space appears to have been shrinking significantly over the recent years. That has been making the road to freedom for many more difficult than in a decade earlier despite it still could be much easier than in the tragic times of the 1950s through the 1970s.

What I experience along the way is unavoidably affected by what happens in China and the wider world. The non-state-run Shouwang Church where I was baptized in late 2006 is one of the key communities I have met in my search for freedom so far. It started up as a Bible study group in the early 1990s. Despite harassment from the authorities, it grew into one of the largest non-state-run or house churches in the Chinese capital of Beijing during the first decade of the 2000s. It has been under mounting pressure from the government since 2006 when the church applied for registration as an independent religious organization. The church was forced to move out of its rented meeting premises first notably in 2009 and then in the broader international media spotlight in 2011. And it has been prevented from using an office space it purchased in 2009. Many of its congregants were detained and some main co-workers remain under house arrest. Eventually, the church was formally shut down by the state in early 2019 even though the church’s basic operations continue on a smaller scale.

Shouwang Church is one of a number of Christian communities across China publicly seeking independence from the communist ideology of party-state. Some of them, such as Early Rain Covenant Church in the southwestern Chinese city of Chengdu, have faced even harsher governmental pressure.

Their history reflects the reality of contemporary China when it comes to liberty of religion and conscience. The condition of tightening-up looks to stay on in the years or decades ahead. Given the long history of an authoritarian or totalitarian China, what is happening comes as no surprise. In fact, the persistent lack of the growth of liberty or even the ever stillbirth of freedom in the Chinese history is one of the main factors that has led me to embark on the journey of pursuing freedom, which includes exploring how freedom could be nurtured in China and the wider world. The existence of Shouwang Church and similar Christian communities gave me a surprise hope back in 2006 and later when I was just on the road following a personal exodus in 2005 from my position as a world affairs journalist at China’s state television.

The hope was not only from the rise of those Christian communities in contemporary China. What I wrote in the book also greatly benefited from a much vaster and richer history in which the tree of liberty has been nourished in both eternal and temporal senses as well as in different aspects of life by the creator of the world who is the ultimate source of freedom. Indeed, it is this fascinating but often obscured heritage that drew me to start up my project of delving into the history of freedom in 2004 and makes me continue to do so fifteen years later. It is during this process that I had the privilege and pleasure of getting to know Professor Sandoz who, among other things, unintentionally but providentially put me in contact with Shouwang Church in 2006, and many other experts in such diverse fields as politics, history, theology, philosophy, economics, sociology, journalism, jurisprudence and natural sciences.

For me, to what extent this heritage of liberty could be learned and passed on to the next generations in China especially among those Christian communities is a crucial question for the growth of freedom in China. It is pivotal to learn that freedom is what the creator, rather than any created being, bestows upon his human beings created in his own image. But it is no less critical for his human beings, from generation to generation, to learn to receive, appreciate and live out this freedom in the tension between eternal and temporal contexts. That much of such heritage of liberty has been intricately imbedded in the Western history makes it still difficult for even China’s younger generation to make sense of the not insignificant nuances given the cultural differences between China and the West as well as widespread problems of translation and censorship in China. Without this heritage of liberty, it remains easy for even those Christian communities in their culture to fall prey to China’s deep-rooted tradition of authoritarianism and totalitarianism. And it is not just a cultural issue. Non-state-run churches or non-governmental organizations in China or anywhere on earth are not necessarily exempt from anything like the cult of personality, the concentration of unchecked power, or self-worship.

In 2019 and probably in the years to come, it seems more difficult not to be isolated from the heritage of liberty in China than in 2014 and its previous years. I feel more blessed now than before that I was given the opportunity of learning to write in English about what I benefited from that heritage for the international audience. That comes despite what I wrote looks more amateurish today than when it was being written. In my book, there are definitely quite a few things in need of correction and improvement. And I am equally grateful that since 2014, thanks to the generosity of my friends and my family, I have been continuing to learn to mine the heritage of liberty. That includes doing an independent research on Christian intellectual communities as a visiting scholar at Calvin Theological Seminary in Grand Rapids, Michigan, co-initiating a symposium on China and public theology at Acton Institute, and visiting different cultural institutions in broader America between 2015 and 2016. They were followed by co-launching The Kosmos, an independent quarterly of history and ideas, in 2017 in Beijing. The journal is, in some sense, a successor to Almond Flowers, a Shouwang Church magazine published from 2007 to 2013.

A major challenge facing the journal or similar undertakings in China is that there are very few independent authors and translators probing the heritage of liberty. Scholars in the relevant areas of study are mostly at the state-run institutions of higher education in China. They lack enough academic freedom to undertake independent research. In the official publishing and media sectors,  there are no shortage of censorship and self-censorship. In the communities that are not run by the state, the house churches included, independent research rarely receives ample support or even serious interest. The online social networks are of help in promoting independent writing and translation. But they are not immune to pervasive censorship and self-censorship. And any independent media could be closed down at any time.

Generally, there is still a much long road ahead for liberty to grow viably in China. Personally, however, what I have been given about the history of freedom is already beyond what I anticipated when I tentatively ventured into this exploration in 2004. To lead a life as an independent journalist and scholar in China is one of the significant aspects of what was unexpected. Fifteen years later, I venture to hope against hope that a growing small number of those who have a genuine interest in the heritage of liberty will seek and be given the opportunity of doing independent research in one’s own right. This will perhaps increase the viability of liberty in the lives of some people in China. The heritage of liberty may thus gradually become ingrained in the history of some Chinese individuals, families or communities. These people may not be confined themselves to China. They may learn to dig deeper into the Western as well as Eastern history by trying for conducting research at home and abroad. Surely, they account for only a tiny percentage of Chinese. Yet they may help redefine what it means to be Chinese by helping define what it means to be a Chinese who cherishes freedom given by one’s creator.

关于 China’s Quest for Liberty: A Personal History of Freedom，更多详见：

This site uses Akismet to reduce spam. Learn how your comment data is processed. 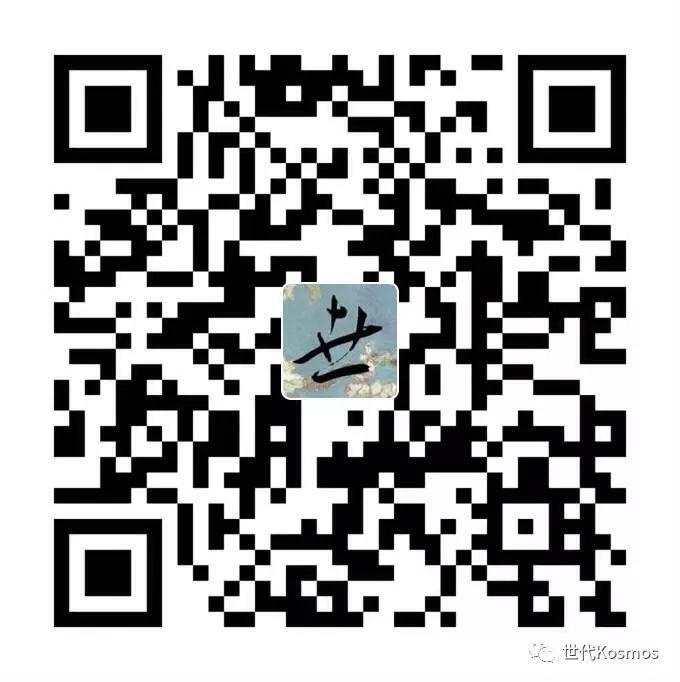